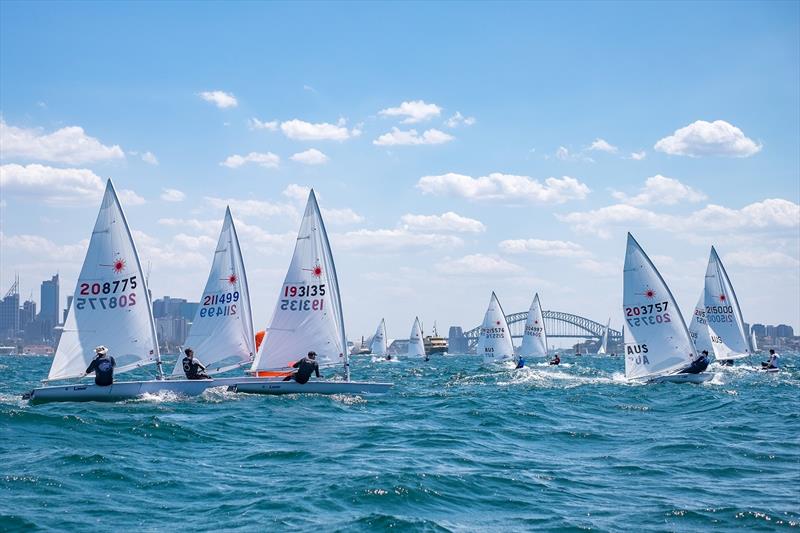 With the spring approaching, now is a great time to think about getting out on Middle Harbour… and the Open Day at our local sailing club on August 28 is the perfect chance to test the waters!

Northbridge Sailing Club is an important part of the local lifestyle for many families. Located on the protected waters of Sydney’s beautiful Middle Harbour, children learn to sail in calm water away from the busyness of the main harbour, and dinghy sailors of all ages enjoy the competition of regular club sailing.

It’s natural to assume that a lot of time and money are involved in yachting and boating, but in Northbridge, we have a jewel of a local sailing club which concentrates on sailing dinghies. These small sailing craft are like the go-karts of the water – fun and fast, easy to get into and economical to run. 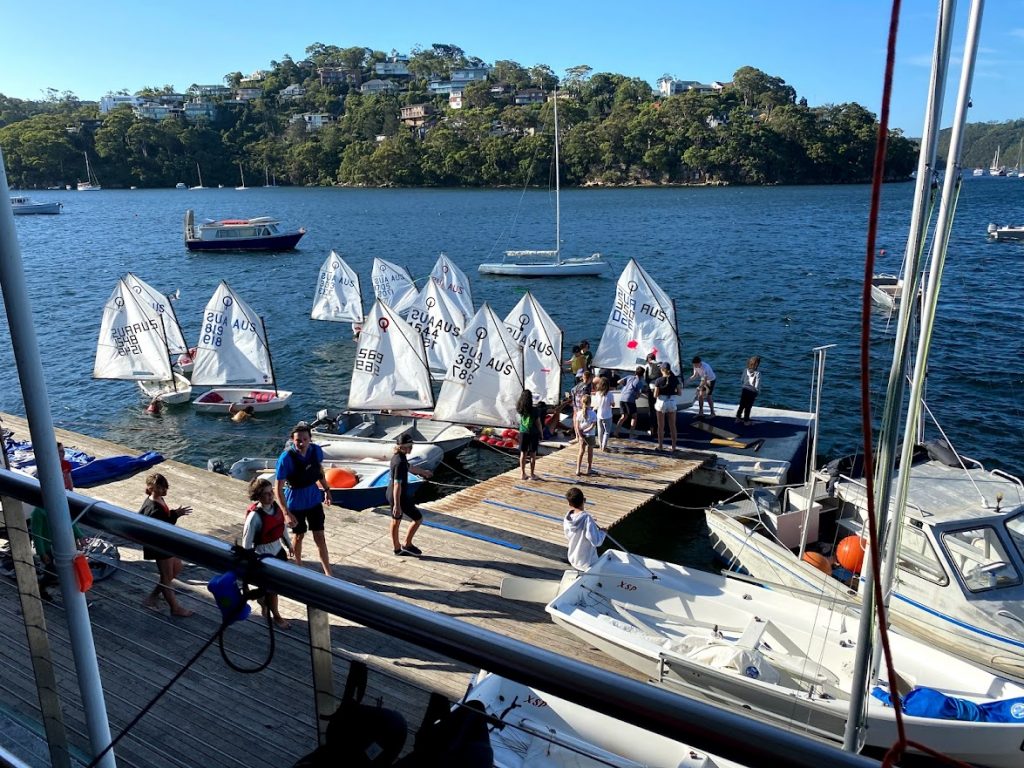 The club has a history going back to about 1947, when a few sailors from the area became tired of having to get themselves to Manly or other places to sail. They began informally racing each other on the waters of Middle Harbour around Northbridge, with an Easter regatta each year for the “Norm Landers’ Trophy”. After two such regattas, they realised there were enough sailors locally to form a club. By Autumn 1949 the club was created, though we know they didn’t have a clubhouse until at least 1954. Records show that some of the founding members included Phil Hammett, Ian MacLean, Albert Jackson, Owen Hasemer, Grahame Sibley and Patricia Smith; and some of their relatives still live in the area.

Since then, the club has grown and grown, and now has a fantastic sunlit clubhouse with a huge deck, right by the water at the very end of Sailors Bay Road. Members range from the laid back to the highly competitive; ages range from 5 to 95. The club races a number of dinghy classes and members compete at all levels.

For both kids and adults, the club runs a series of learn-to-sail days, races and other weekend fun, from Spring to Autumn every year.

Being a local club means the social aspects of membership are particularly important for children and teenagers especially. Parents like the fact it is a healthy outdoor environment away from computers and television. Friendships formed on the deck, and travelling to regattas, will last a lifetime.

Regular social events include the Club Championship BBQ and the annual Live-In Camp held each January (a must for many kids and is recommended for developing sailing skills and confidence in young sailors).

The Club is now gearing up again for the next sailing season, and is holding an Open Day for anyone interested in learning more. It’s on Sunday August 28 from 10am at the Northbridge Sailing Club (1 Bethwaite Lane, end of Sailors Bay Road Northbridge). 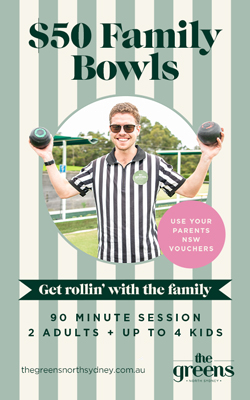 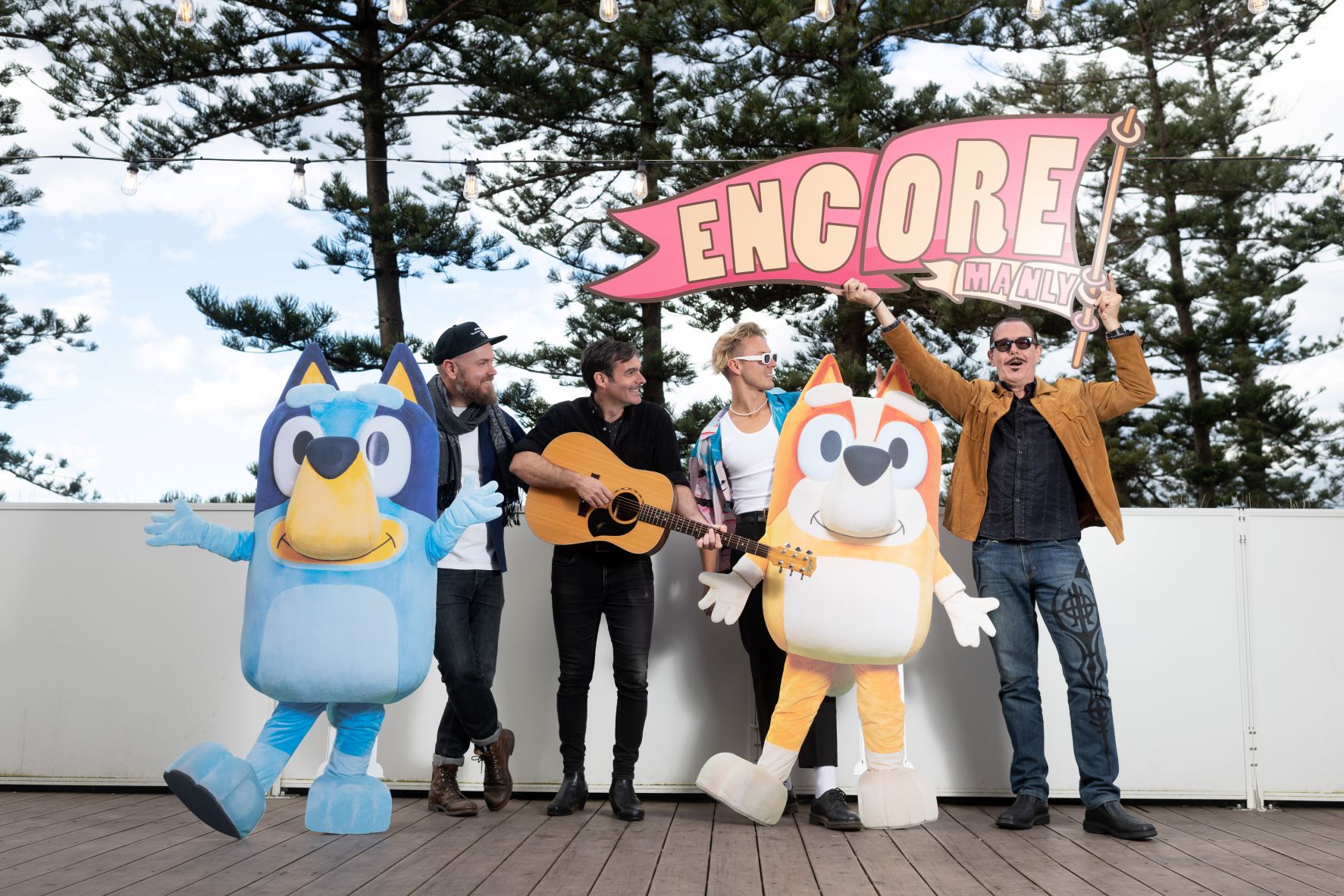 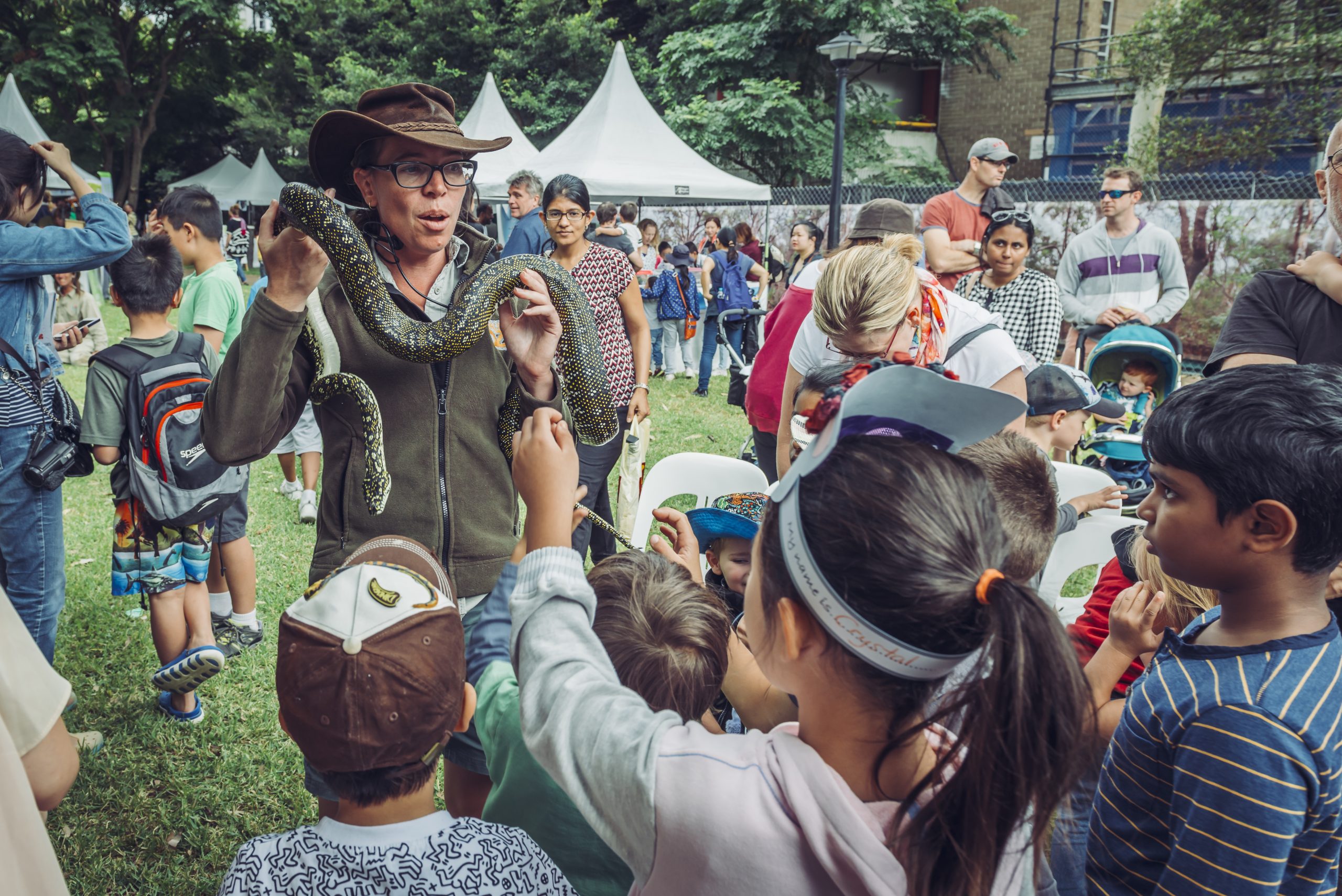 The Fabulous Fauna Fair is Back 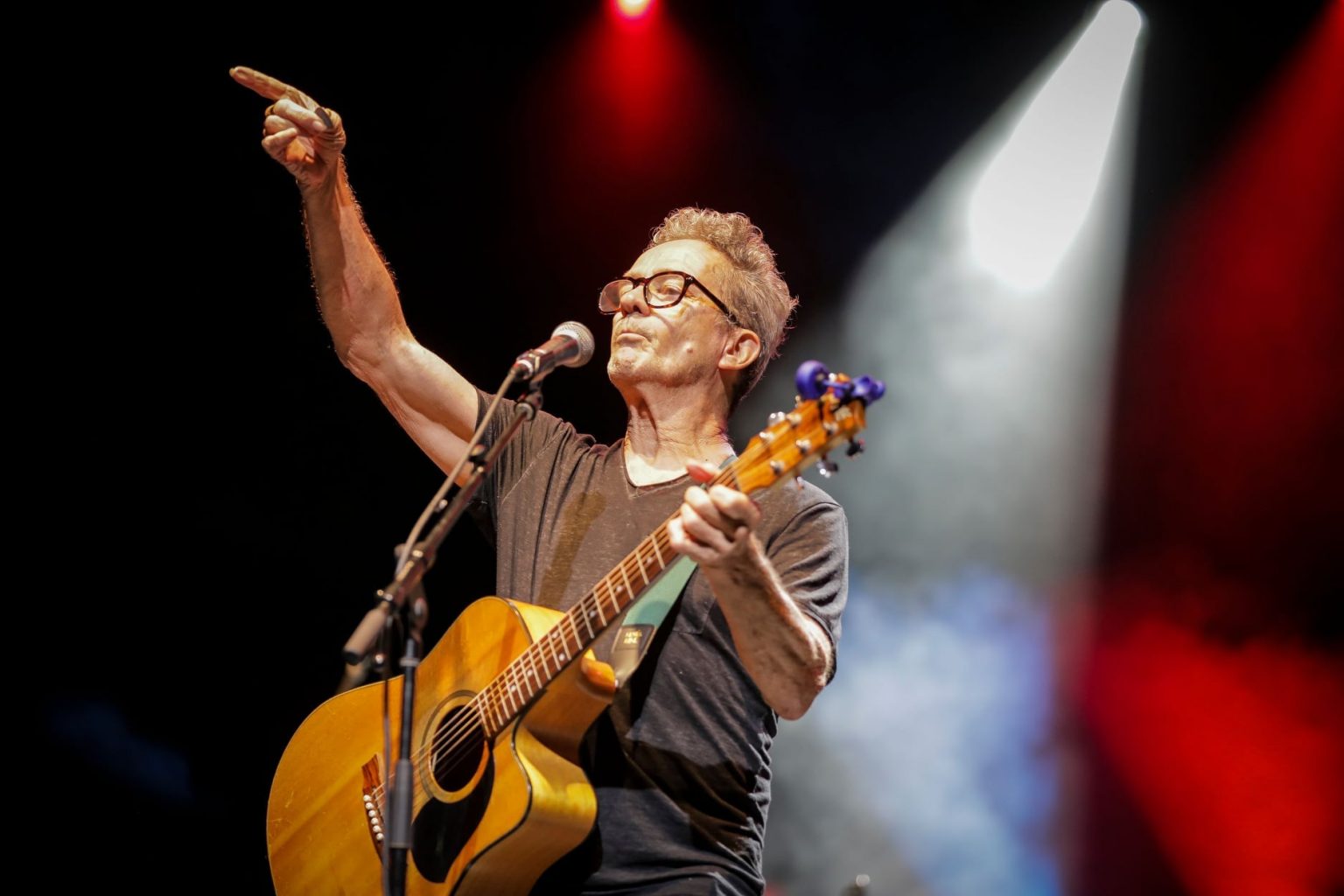 Sip N Sing with The Choirboys in Crows Nest! 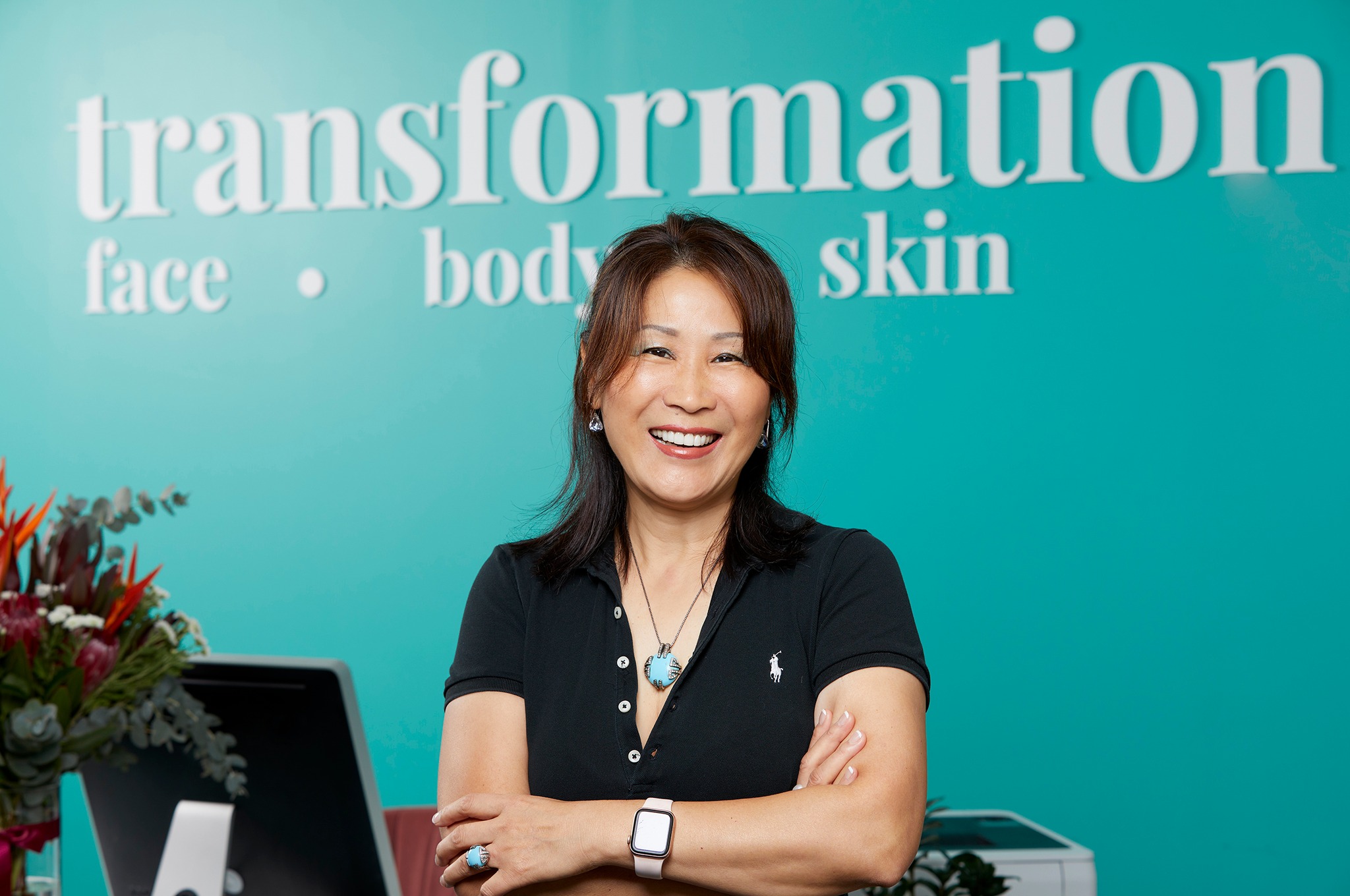 Transformation by Helen – The Local Health Biz With A Celebrity Clientele! 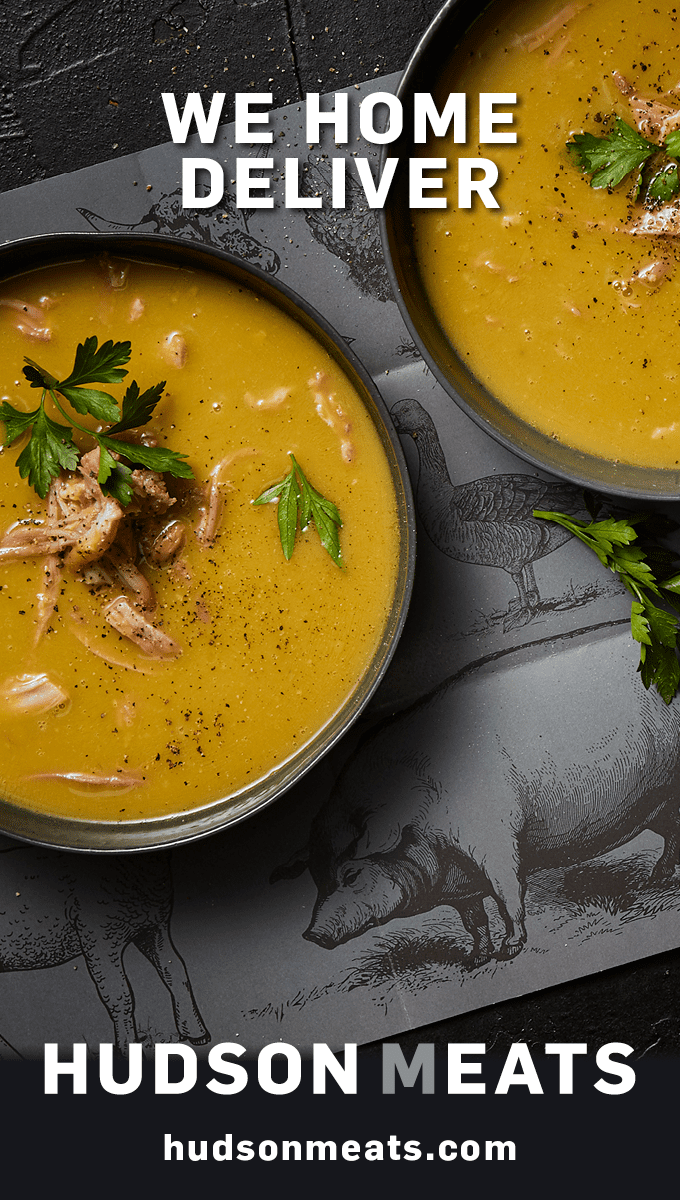 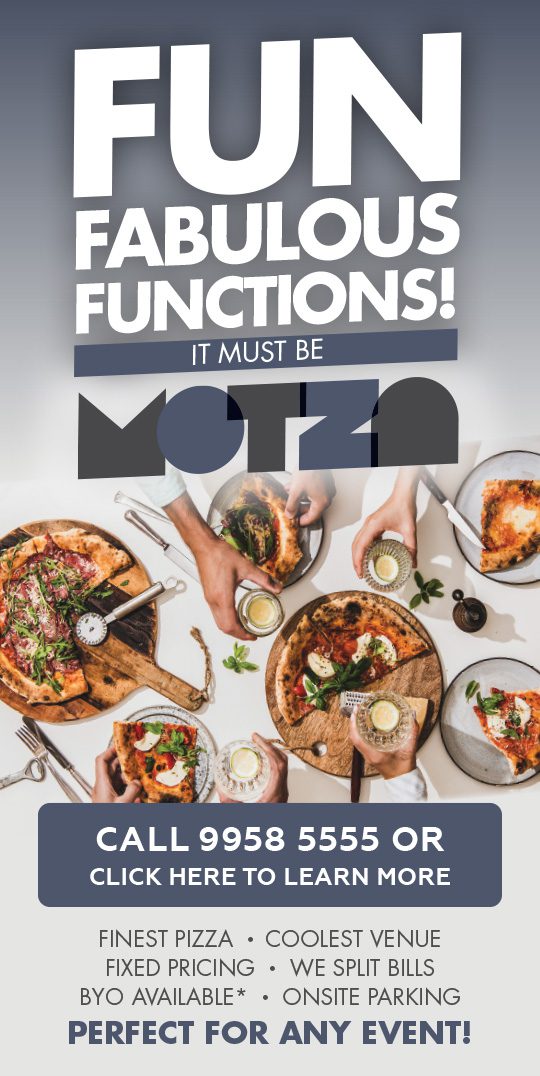 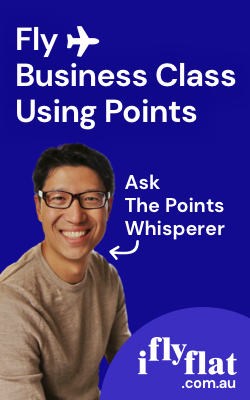 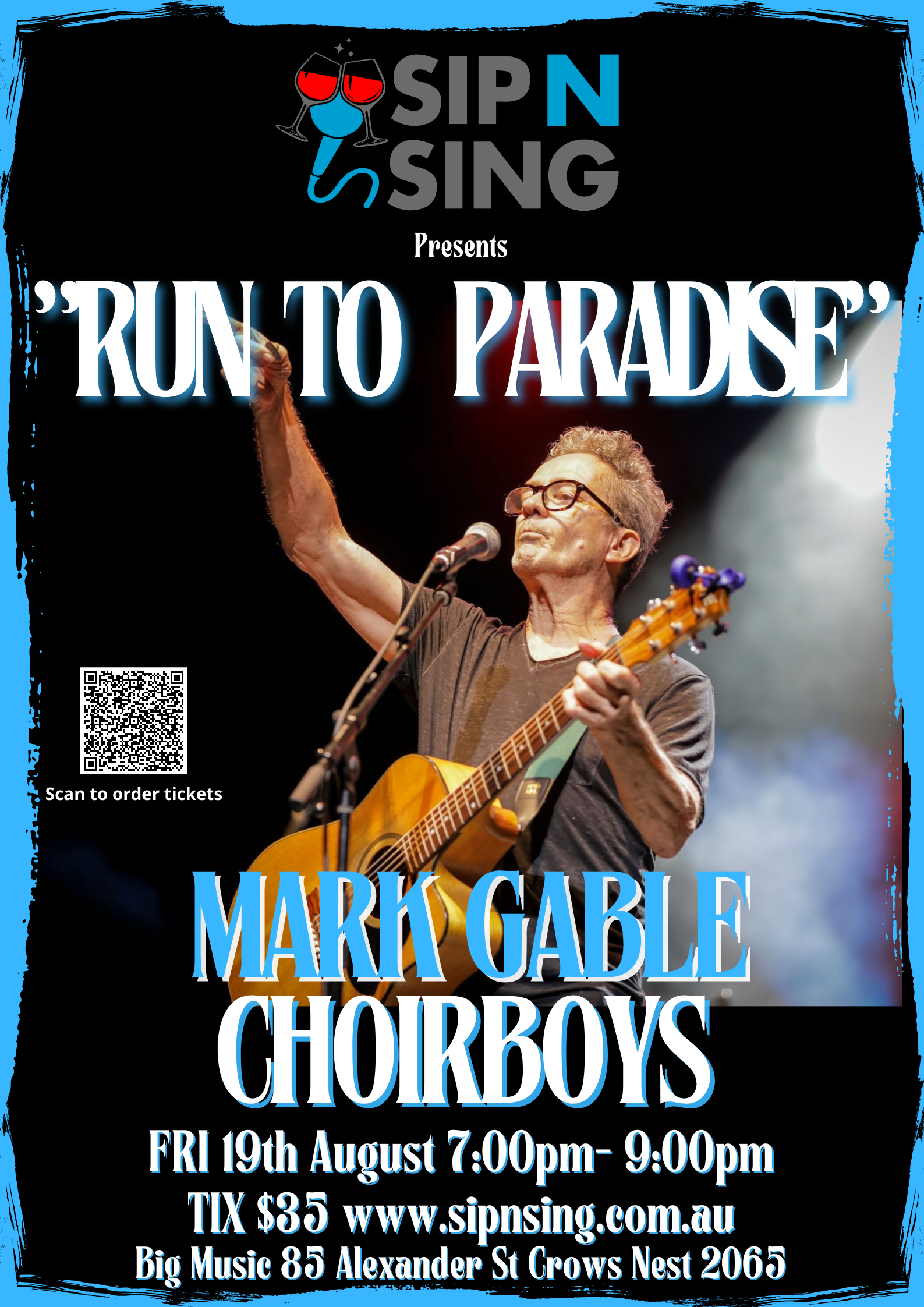